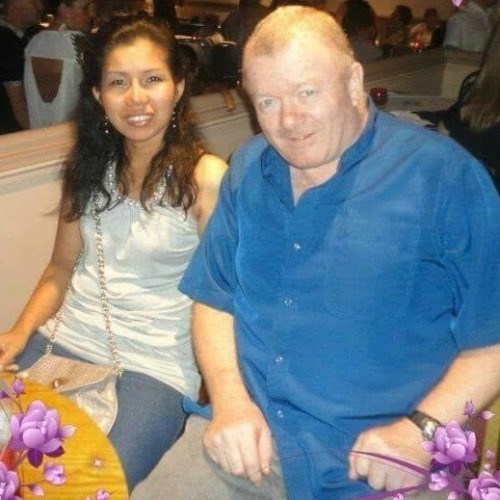 It is with the deepest regret and heart felt sadness that I must inform you of the passing of Graeme “Pot” Stewart. A dedicated long term member of the club, Pot sadly passed following a short illness.

Graeme ”Pot” Stewart ex player, ex Chief Petty Officer and 40 year friend spent much of his younger years touring the world with her Majesty’s Navy. He did as many miles under the sea as he did on land as a man and boy Sub Mariner. His itchy feet never lost their roots and thankfully he always returned safely home to Corby and Stewarts and Lloyds Rugby Club.

A professor in the “art of front row play” Pot enjoyed the physical challenge as a front row player and revelled in the post-match debrief over a pint. The traits and attributes that made him a first class serviceman (to our Navy colleagues I believe he was a bomber Sub Mariner – for the rest of us it’s too difficult to explain) are often compared with those that make a rugby player. A dedicated, loyal, hardworking team player who was respectful, honest and when life demanded, brave.

Pot found true happiness in later life and the club sends its deepest sympathies to his extended family.

A very proud Scot, we will have a tot in his honour.